Grandparents DNA Test: How This Can Identify the Biological Relationship with the Child?

Grandparents love their grandchildren like no one else does. Just like a parent-child relationship, this relationship and the bonding between them is totally different and beautiful.  It’s a relationship based on love, joy, appreciation, fun etc.  A Grandparents DNA test is one of the important steps to identify if the alleged grandchild is biologically related to them.

This happens in case the father of the child is not available or deceased or doesn’t want to take up the paternity test. The grandparent’s DNA profile contains all the components, which are present in the father as well as the alleged grandchild’s DNA. The same testing is done when you want to check the maternity too.

In this test, it is always better that both grandparents participate to get an accurate result. Many times, it happens that the results may turn negative, where it was supposed to be positive. This happens in case the child has inherited DNA from the alleged father that originated from the grandparents who was not tested.

For this reason, it is always better if both the grandparents DNA test is done. It is also highly recommended that if a mother can also participate in this test to get an accurate result.

Paternity USA.com is a lab, which provides facility to get the high-quality Grandparent paternity test done at low cost. Their test can analyze almost 150% more markers when compared to the standard 16 marker test. This is almost 50% more markers than the 25 marker ancestral test offered by numerous competitors. We can order this grandparent test kit online or get it from the nearby drug store or medical shop.

How Accurate this Test Is?

The DNA testing between the grandparent and the grandchild can give 100% results. As mentioned earlier, this can be done with both grandparents or with one. To get most accurate results, it is better that the mother also participates. Each person inherits half their DNA from both mother and father.

The DNA of the known parents is taken and is compared with that of the child. In this way, that DNA is removed from the child’s genetic profile. This allows identifying the DNA of the other parent in question. However, many a times the mother is not ready for this test, and hence in such cases, only grandparents test can also work.

Now why is this kind of DNA testing done?

It is basically because the father is not ready to accept the child. In such cases, if grandparents want to accept the kid, they would like to be sure that this kid is biologically related to them. This can be for their peace of mind or for some legal reasons. 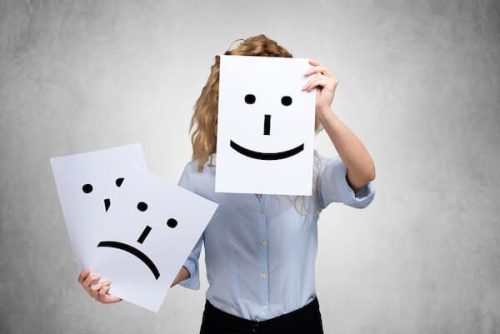 What you can expect from Drug and Alcohol Rehab Programs? Why Physical Therapy Is Beneficial